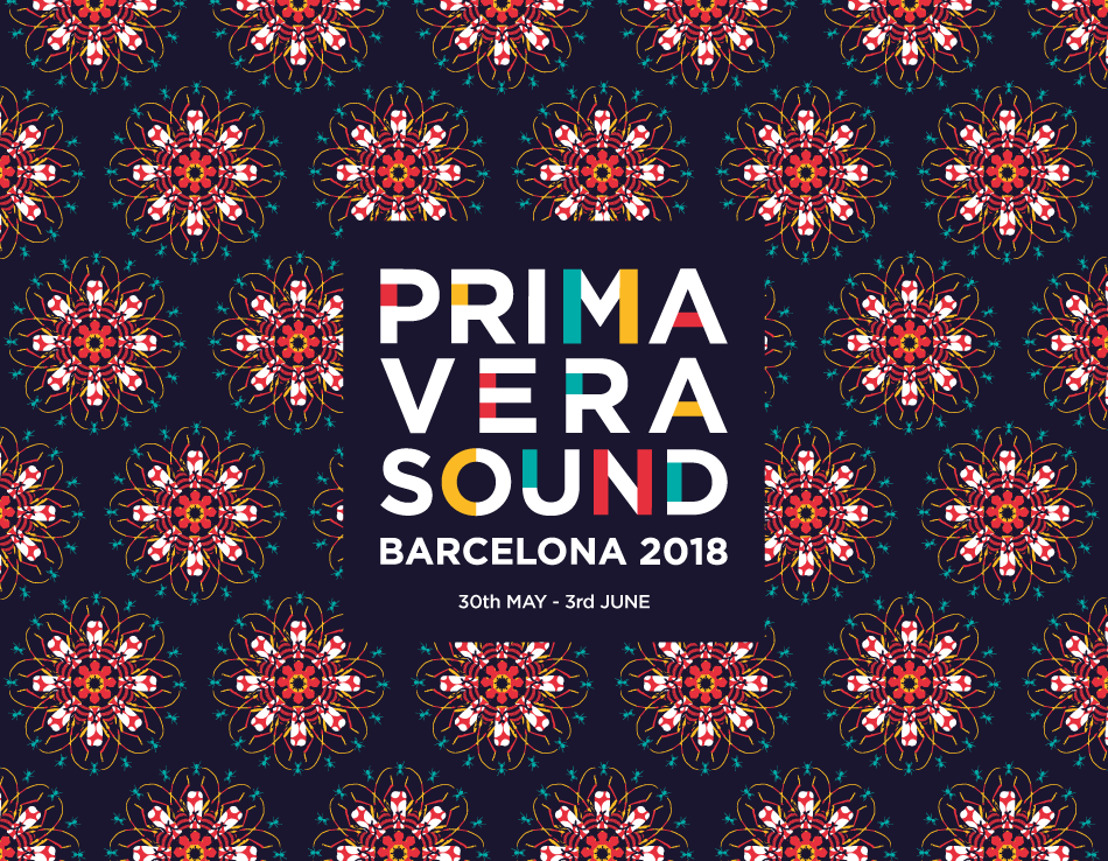 1. SET TIMES
Yes, there are clashes

Here they are. The timetables, the clashes, the calculations. The hours and hours and hours of music. Let the debate begin! Without further ado, check out all the set times on the web page.

On this subject, we regret to inform you that, due to personal issues, Madlib will not play at Primavera Sound this year

2. THE MAP
Get on your walking shoes

Prepare your route, calculate the distances, imagine what the new areas, spaces and layout will be like. The new stages (Heineken Hidden Stage moves outdoors and the Xiringuito Aperol joins the beach area), the change of location of the Night Pro stage, the integration of Primavera with Apple Music, The Warehouse and Radio Primavera Sound, new walking areas… All the Primavera Sound universe is now within your grasp.

3. HEINEKEN HIDDEN STAGE
Out in the open

On its fifth anniversary, the Heineken Hidden Stage has grown to such an extent that we are taking away its walls and its roof. In its new location, where last year there was Arcade Fire’s historical Unexpected concert, the festival adds a new outdoor stage thanks to Heineken® which the audience will be able to access without a reservation ticket.

In total seven artists will play on this stage during the four days in the Parc del Fòrum, two of whom have already be announced: the stage comeback of Tanya Donelly’s Belly, together with the veteran soul of Lee Fields & The Expressions. The rest, including a free concert in the inauguration day on the Wednesday 30th May, will be announced in the next few days on the social media networks of both the festival and Heineken®.

Just a few metres away from its traditional stage, Ray-Ban will present one of the gems of this year’s festival: The Warehouse, an incredible indoor electronic music club powered by Bowers & Wilkins Sound System with its unique and immersive sound. On the site that housed the last year Hidden Stage, this year there will be dancing to electronic music.

The programme, of 7 hours of music per day, will come with an undeniable seal of quality: the Thursday 31st May will be directed by Mosaic, the journey into electro and IDM by the DJ and producer Maceo Plex through his alias Mariel Ito, the sessions from Danny Daze and live electronic shows by Carl Finlow, Egyptian Lover, Radioactive Man and Morphology. On the Friday the German label Giegling will be in charge of the beats, with a lineup formed by DJ Dustin b2b Konstantin, Edward live, Molly, ATEQ, Leafar Legov live and Elli. And on the Saturday, Warp will provide a spectacular finale with an extensive selection representative of its new voices and other artists close to its philosophy: live acts by Yves Tumor, Nkisi, Gaika and Kelly Moranand sessions by LYZZA, Tutu, ADR and the unclassifiable Evian Christ.

But that is not all: The Warehouse will offer two of the few worldwide performances by Liminal, the new sound project by Jónsi (frontman of Sigur Rós), Alex Somers and Paul Corley, who will start experimenting on the Friday and Saturday at 19:00 pm. It will be a voyage through the Sigur Róscatalogue together with a multitude of other sources in search of their most ambient and hypnotic

From the opening of the festival and till midnight, the music selectors of this stage will be the fans themselves, thanks to a spectacular interactive database of the over 2000 artists who have performed at Primavera Sound over the years, whose every track you will be able to play. From 1 am till the closing, the music will be provided by six DJs from different countries but with the same objective:  to remember through hits the great pop, rock and indie anthems of the festival. Jonathan Villicaña from Mexico and Karrera Klub DJs from Berlin will be in charge of making everybody dance on the Thursday, the BBC radio DJ presenter Jon Hillcock and local star Miqui Puig will follow suit on Friday, and the culmination of the party on Saturday will be in the hands of the Italian DJ Carlo Pastore and of Indiespot DJ, directly from the Spanish musical web that is celebrating its tenth anniversary.

6. FLATSTOCK AND RECORD FAIR
You better shop around (shop, shop)

Once again and for the seventh consecutive year, the touring show of concert posters Flatstock visits Barcelona with Primavera Sound. A unique opportunity to participate in an unusual meeting between music and the most underground of visual art. Flatstock, a project created by the non-profit organisation American Poster Institute and that is dedicated to the promotion of music posters, is located at the Parc del Fòrum site where music lovers have access to a great variety of works by different artists on the spot.

In parallel, the main independent record labels have been showing their products to the Primavera Sound audience at the record fair for sixteen years already. Located on the esplanade of the Parc del Fòrum, the traditional date will once again be packed with records and specialized press where music lovers will be able to find an exclusive selection of vinyl records, tee shirts and other articles in tune with the spirit of the festival.

For yet another year minimúsica collaborates with Primavera Sound to bring children closer to quality modern music through the opportunity to live an interactive experience with artists from the line up. The minimúsica area in the Parc del Fòrum is up and running from Thursday to Saturday from 16:00 to 23:00 and has several services that cover families’ main needs (baby changing facilities, rest areas, protective earphones are handed out, adapted toilets…) and a free play area with qualified monitors.

Also, as every year, there will be several concerts. On Wednesday at 18:00 The Quacks, a rock band formed by the students from the Institut Quatre Cantons will play. On Friday at 18:00 there will be a hip-hop class with the young DJs Rubén Juanez and Miquel Pla. And on Saturday from the same time there will be a miniconcert by Heather, Kiwis and Side Chick, three bands which are representative of the underground scene in our city.

8. NO CALLEM
We won't keep quiet

Primavera Sound has joined No Callem, a protocol of action against sexual harassment at night-time venues backed by the Barcelona Town Hall together with other venues and festivals from the city.

We want to festival to be safe for everybody. That is why:

Thank you in advance for making Primavera Sound a festival free from violence against women.