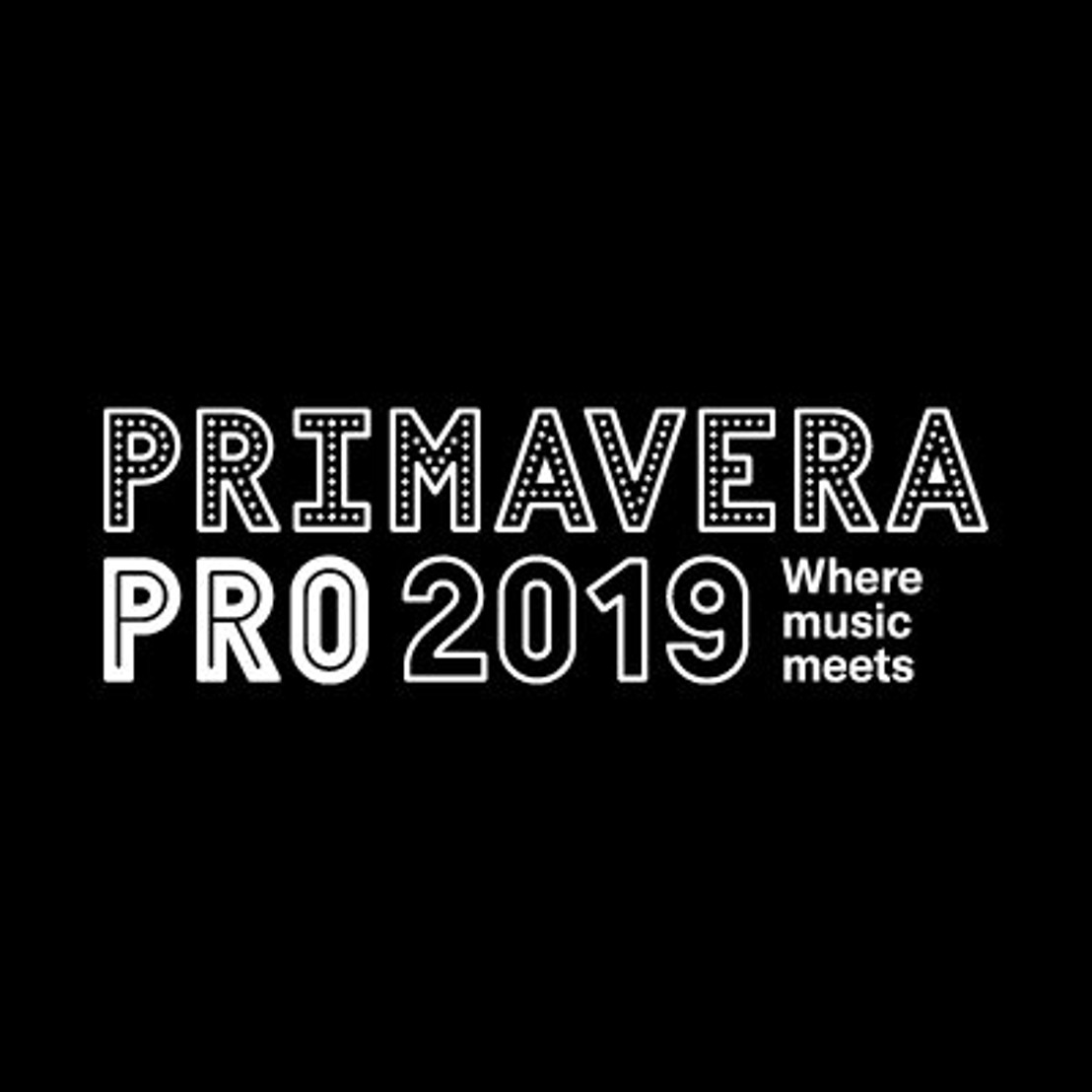 Meanwhile, at Primavera Pro On-Screen, the section of the programme which is dedicated to the links between the world of music and that of audio visual, will hold a master class about the music from Arde Madrid, the acclaimed series created and produced by Anna R. Costa and Paco León, whose recreation of mid-20th-century Madrid’s dolce vita includes pieces as surprising as the cover recorded by Rosalía of Manolo Caracol’s Zambra del campamento. Costa and the composer of the original soundtrack, Ale Acosta, will explain the production and selection process involved in making the soundtrack.

Another matter that Primavera Pro 2019 will focus on will be the risks for the well-being and mental health of those exposed to the different agents in the music industry, stemming from the peculiarities of an environment in which pressure is high and in which schedules and routines blur the boundaries between work and play. This situation which is becoming more and more visible, giving rise to specific therapies for professionals from the sector. We will look into them in more detail with a discussion in which Rosana Corbacho, therapist, Ariane Paras, founder of Olympia Coaching and host of Radio Olympia on Radio Primavera Sound, and Pau Rodríguez, whose dual profile as therapist and guitarist of the  band Za! has allowed him to analyse this problem from a unique point of view.

The method of strategic communication that is based on music and sound will also have their space at the event, at a training session on audio branding, the process through which a brand integrates itself into a sonic landscape, with a sound identity which is just as recognisable as its graphic logo. The people who will guide the attendees through the question “What does a brand sound like?” will be Glòria Sallent and Jordi Soto, founders of Dadadada, the company behind the creation of Primavera Sound’s audio logo.

These four points are only a foretaste of the Primavera Pro programme. In the next few days we will add more activities, speakers and showcases to the tenth anniversary of the international meeting of the music sector, that will take place from 29th May to 2nd June, in parallel to Primavera Sound, making the Centre de Cultura Contemporània de Barcelona (CCCB), for yet another year, a forum where music meets.